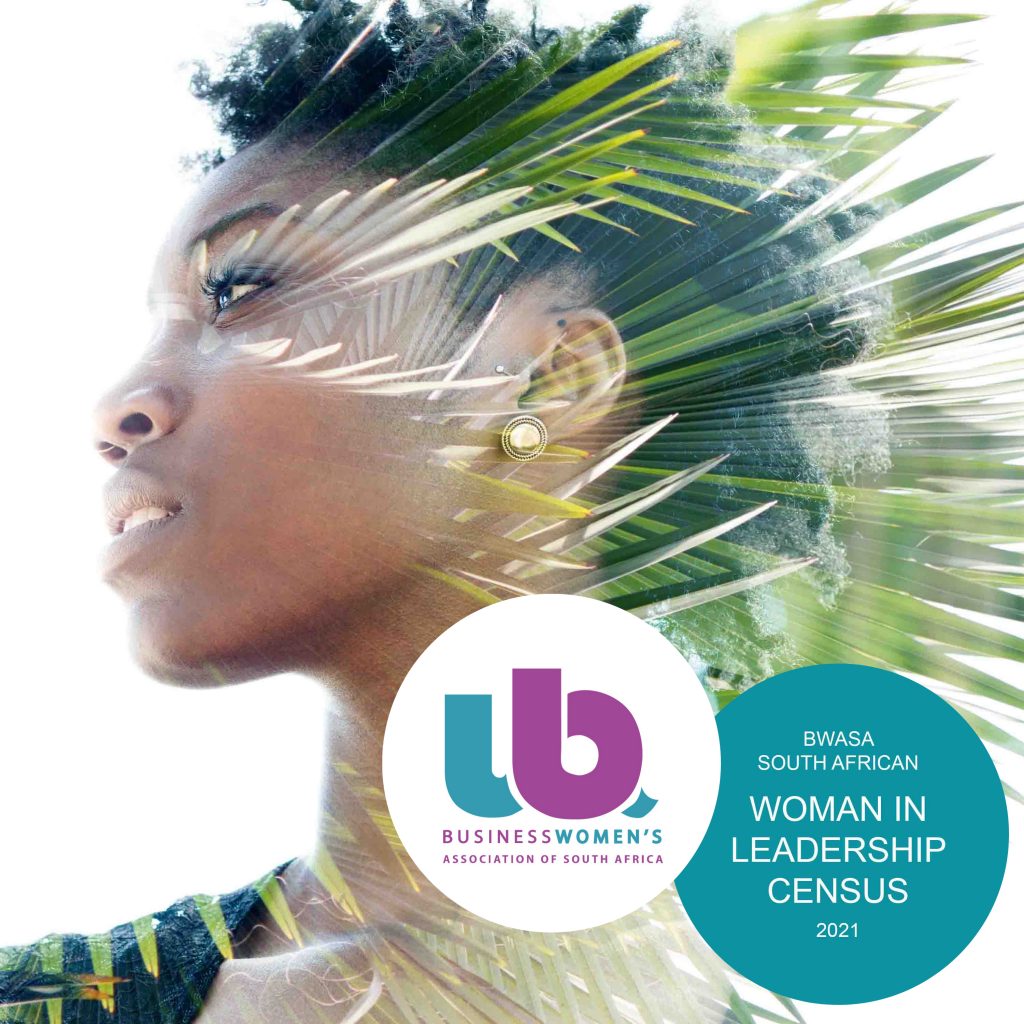 The South African Women in Leadership Census is premised on the maxim that “what gets measured gets done” and the BWASA has, for over 10 years conducted the research to measure and track the upward mobility of women in the South African economy. The Census Report provides an on-going, comprehensive, real head count and analysis of women in effective leadership of companies listed on the Johannesburg Securities Exchange (JSE) and their subsidiaries, together with large Professional Services Firms, Multi-National Companies, and State-Owned Enterprises (SOEs). The report also looks at women within Institutions of Higher Learning and within the Civil Service in general.

The report has been published for more than 10 years and 2021 is a critical milestone year to measure progress to date, and to also take stork on the type of leadership were need post Covid-19. It represents the foremost research into the status of women in companies and institutions in South Africa and is based on similar research from the USA, Canada and Australia. The Census represents a real head count of women in leadership position including Executive Managers and Director, Non-Executive Directors, CEOs and Chairpersons (or equivalent positions) of entities and institutions. The Census Report has grown over the past 10 years to be the most authoritative and comprehensive document on women’s participation in the mainstream economy in the South Africa. It is used as a reference document within academia, government (including the presidency), and local institutions such the Gender Commission, and other international organizations and platforms such as World Economic Forum, the Swiss Gender Equality Project.

Scroll back to top